Looking for different ways to stay entertained over the London 2012 Olympics fortnight? The Games has brought with it many Olympic-inspired events, from fashion and afternoon tea, to an Olympic auction. CDCLifestyle has compiled a list of some very special, and highly extravagant London events taking place during the games 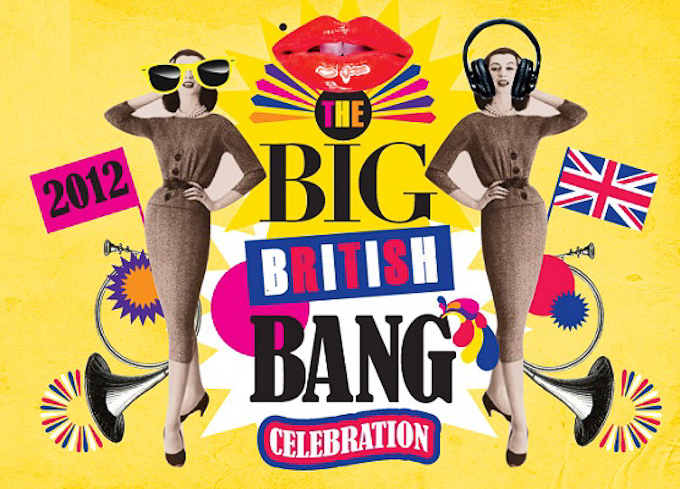 In honour of London’s iconic summer of sport, and the Queen’s Diamond Jubilee, Selfridges is launching its Big British Bang campaign. From live entertainment using quintessentially British characters such as Morris dancers, window displays by Vivienne Westwood, Marmite and cups of tea, Selfridges is celebrating all things British to mark this monumental year. Selfridges has reopened its roof for the summer, presenting The Big Rooftop Tea and Golf Party. Experience high tea like you never have before at the 100% organic Daylesford Café, which will be serving both lunch and afternoon tea. In homage to our Olympians, play a round of very crazy cake-based golf. Food architects Sam Bompas and Harry Parr have designed the 9-hole golf course, with each jelly, icing and fondant-clad hole representing one of London’s most famous landmarks. Once the golf has worn you out, make your way back to the Daylesford Café, which will be serving summer evening drinks and dinner, all on the roof. If you want this experience all to yourself, the roof is the perfect events destination. It’s a good time to be British! www.selfridges.com/Big-British-Bang 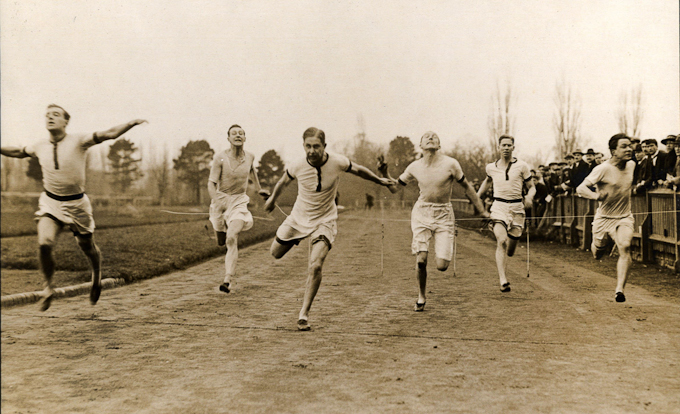 For something a little different, and not lacking in exclusivity, head over to Bonhams auction house in Knightsbridge, where on July 25th they are holding The Olympic Games sale. Don’t expect to be bidding on anything less than Olympic antiques, as with lots including an Olympic Centenery dating from 1894, this is an auction for those serious about gaining pieces of Olympic history. With torches from nearly every Olympic host city since 1936, sport archives, medals and badges, Olympic apparel and flags, these really are one in a million pieces. www.bonhams.com 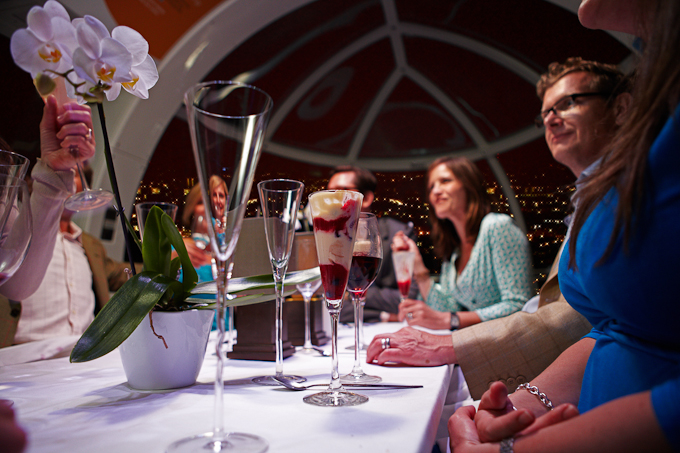 As the Olympic Games arrive in London, there is no better time than now to ride the giant wheel that takes you on a magic carpet ride over one of the most famous cities on earth. As you rise above the Thames, enjoy a clear view of the Olympic Stadium, as well as London’s most famous landmarks. It is an experience that defines London, just as the Olympics is defining our city this summer. To experience the London Eye the way it should be experienced, commandeer a private capsule. In celebration of London 2012, and offering the very best in corporate hospitality, choose from the Champagne and Canapés Capsule serving Pommery Brut Royale or Pommery Rose Champagne, the Finger Food and Wine Capsule serving Sauvignon Blanc and Pinot Noir, the Champagne Afternoon Tea Capsule or the Champagne Brunch Capsule. Prices start from £1100, and the capsules on offer are intended to cater for up to 20 guests. See the city as you have never seen it before, in complete decadence. www.londoneye.com/CorporateEvents/Summer2012Capsules

Want to be a part of the Games but crave exclusivity? We may have found something. The Fringe is a unique, pop-up members club, with a strict members policy and limited tickets. Located just 100 meters from the Olympic Park’s Victoria Gate, guests can experience the best of what the Games, and London, has to offer. As well as day membership, which gains you access to the club and courtyard, members are also invited to hire The Penthouse, a beautifully designed, elite space with stunning works of art, furniture and staff ready with your every requirement. For the ultimate in indulgence, though, why not sample a private suite? For £20,000 a day, this includes a private bar, facilities and staff, and 5-star food and drink. www.thefringe2012.com/private_rooms 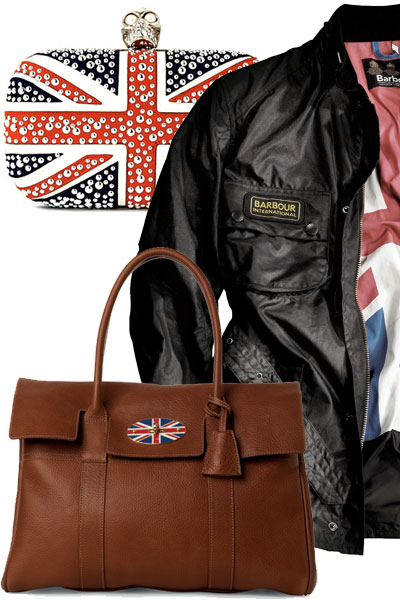 In the meantime, look out for other noteworthy quintessentially British designs with one of these exclusive products from Britain’s most celebrated design houses. Based on one of their most iconic designs, Mulberry is releasing the classic Bayswater bag in Oak Natural leather, embellished with an engraved Union Jack stamp on the clasp. Barbour’s patriotic efforts come in the shape of the Barbour Mens Union Jack International Waxed Jacket. As Barbour’s original jacket, the designers have trawled through archives for the design of this jacket, which was worn by vitually every British international motorcycle team from 1936 – 1977, making it a perfect accompaniment to this summer of sport. With the authentic size flag on the chest and bold union flag lining, this jacket promises style and sophistication. Elsewhere, show your tru patriotic colours and celebrate everything that’s great about Britain with this Union Jack Box Clutch from Alexander McQueen, a pioneer of British fashion. Covered in a bubble-studded Union Jack, the clutch is finished with McQueen’s iconic clasp fastening and embellished with Swarovski crystals and pearl.