The Official Olympic Games timekeeper, Omega, have announced plans to open an exclusive club that will be open on a membership and invite-only basis during the Games.

The stunning Georgian townhouse, located at 1 Greek street, Soho, will be opening its doors on the 28th July and will provide members with the chance to enjoy the games in serene comfort and luxury.
OMEGA President Stephen Urquhart said, “We are delighted that we were able to secure this historic building in Soho. It is an ideal place to greet old friends and meet new ones in an appealing, comfortable environment. It will also give our guests a chance to re-energize between Olympic events and really will be the House of Omega.” 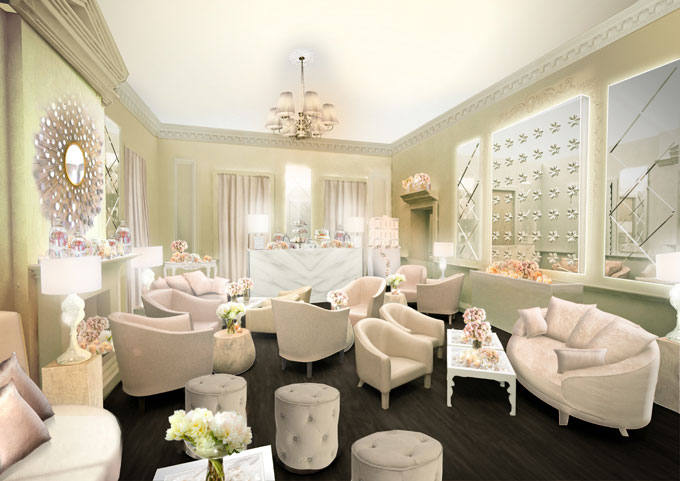 The House of Omega has been designed with rooms reflecting the design of three of its most popular watch models; ‘The Ladymatic room,’ named after it’s stylish and classic mechanical women’s watch; ‘The Hour Vision Room,’ which honours the brand’s hour vision line and is decorated in a way which recalls the exclusive clubs that have been part of London’s elite social life for decades; and the space themed ‘Speedmaster Room’, named after the first watch to be worn on the moon.

Celebrities and other VIP’s are expected to visit the house throughout the duration of the Games including ambassadors for the brand such as Hollywood A-list actress Nicole Kidman and gold legend, Greg Norman.

While London is in a state of turbulence and excitement over the summer, the Omega Olympic lounge will provide and oasis of calm in an atmosphere of frenzied hysteria.