GREY GOOSE, ‘the World’s Best Tasting Vodka’, is delighted to announce that acclaimed musician Plan B will be giving a live performance at the GREY GOOSE Winter Ball to benefit the Elton John AIDS Foundation, held in Battersea Park, London, this Saturday 29 October.

The Ball is an annual fundraising event hosted by GREY GOOSE,David Furnish and Sir Elton John. This year will feature a cocktail reception, followed by an exclusive 4 course dinner by the internationally acclaimed elBulli before the auction with bespoke lots by Marc Quinn, Christian Louboutin and Jonathan Saunders, after which guests will be treated to a show stopping music performance by Plan B. Previous performers have included the Grammy Award winning artist and current X Factor Judge Kelly Rowland and Sir Elton John himself. 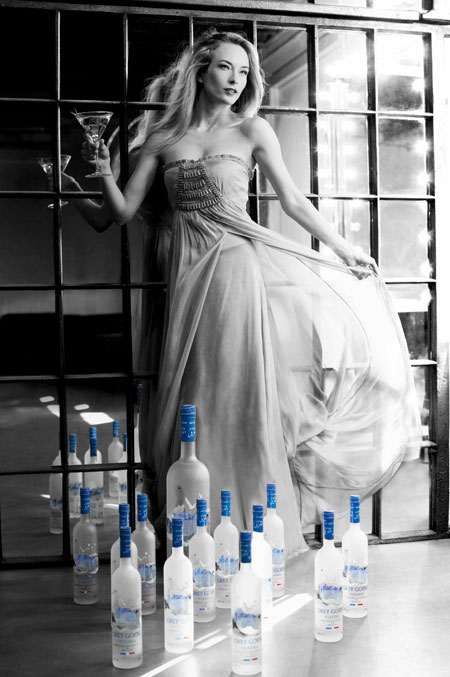 The Brit Award winning Plan B, or Ben Drew, has previously shared a stage with Sir Elton John, with the two performing a duet of I Guess That’s Why They Call It The Blues as part of Sir Elton John’s BBC Electric Proms performance in October 2010. This year, he is delighted to have been invited by Sir Elton John himself, and he looks forward to entertaining guests with tracks from his hit soul album The Defamation of Strickland Banks.