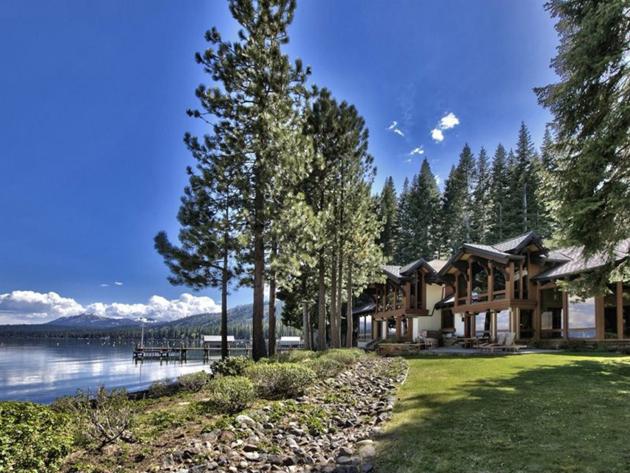 This premium property has recently caused a bit of a stir after being mentioned as the “house of the year” by Wall Street Journal. The breathtaking space consists of 17 large properties, a yacht club and various outbuildings. 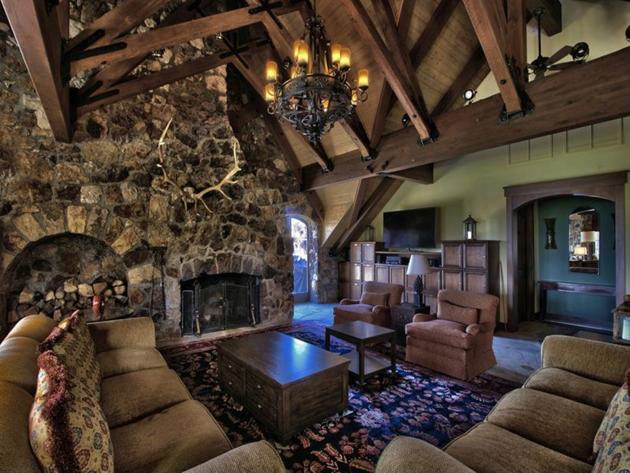 Built in 1938 by Henry J. Kaiser an industrial American considered the father of modern American Navy shipbuilding. This high-end condo stretches over 15 acres of land, around 6 hectares along the Tahoe river. Up until the 80’s the property was mainly used as a getaway for Kaiser and the other entrepreneurs involved in the construction of the Hoover Dam. It was also known for the lakefront yacht club where boat races were held. 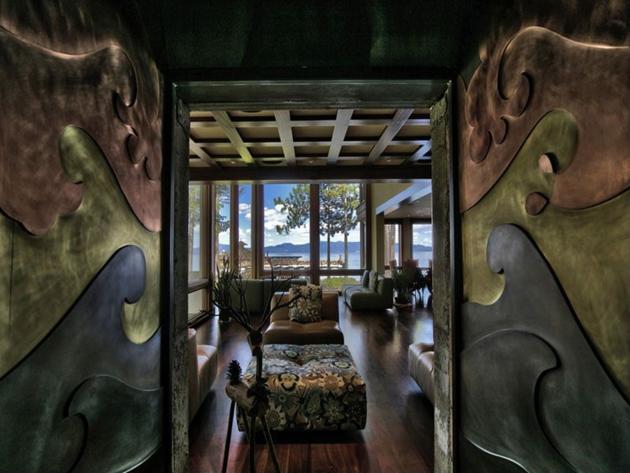 At the beginning of the 80’s a restoration process took place which led to the construction of 22 luxurious residences ranging from 400 to 560 square meters. The Yacht Club was extended and the Boat House became a meeting/reception room. 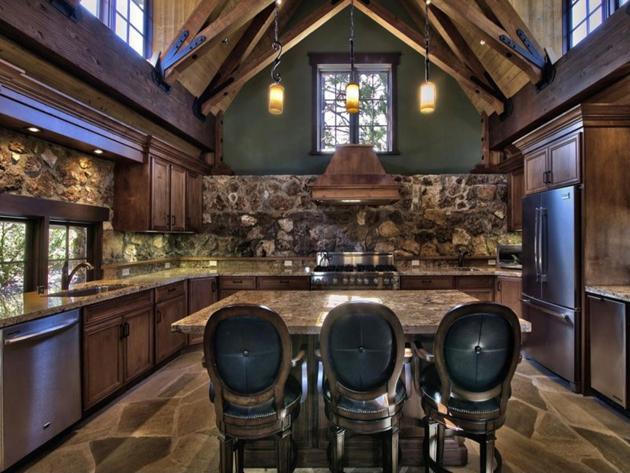 The new and improved condos, christened “Fleur du Lac” have become renowned worldwide. Although refurbished, the properties possess their original features with the use of dark wood, wrought iron, and African mahogany floorboards. 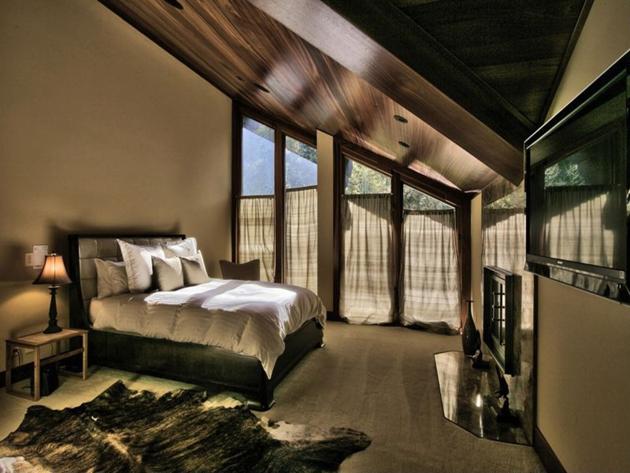 Not only are the properties fitted with endless luxury comforts, their position is ideal for those who wish to enjoy the serenity of Lake Sierra Nevada. In addition, the history of the property and its connection with such an intense scene in The Godfather makes these outstanding residences all that much more intriguing. 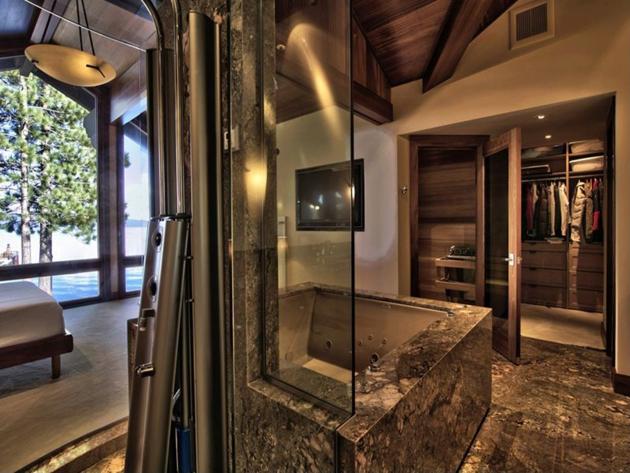 A luxury property in this spectacular location can be purchased for  6.5 million dollars (around 4.7 million euro).