Louis XIII, the world’s premier luxury Cognac which has been enjoyed by world leaders and royalty such as King George V and Winston Churchill, has revealed their second Rare Cask.

Having only happened once before, the latest Rare Cask 42,6 was uncovered by the highly revered Cellar Master, Pierrette Trichet. With the quantity of precious black Baccarat crystal decanters strictly limited to a maximum of 738 worldwide, each is hand engraved with an individual number. The 20 expert craftsmen have had to execute the most challenging colour to which the art of crystal can aspire. A rose gold décor graces the neck of the decanter, which sports a beautiful black crystal stopper. 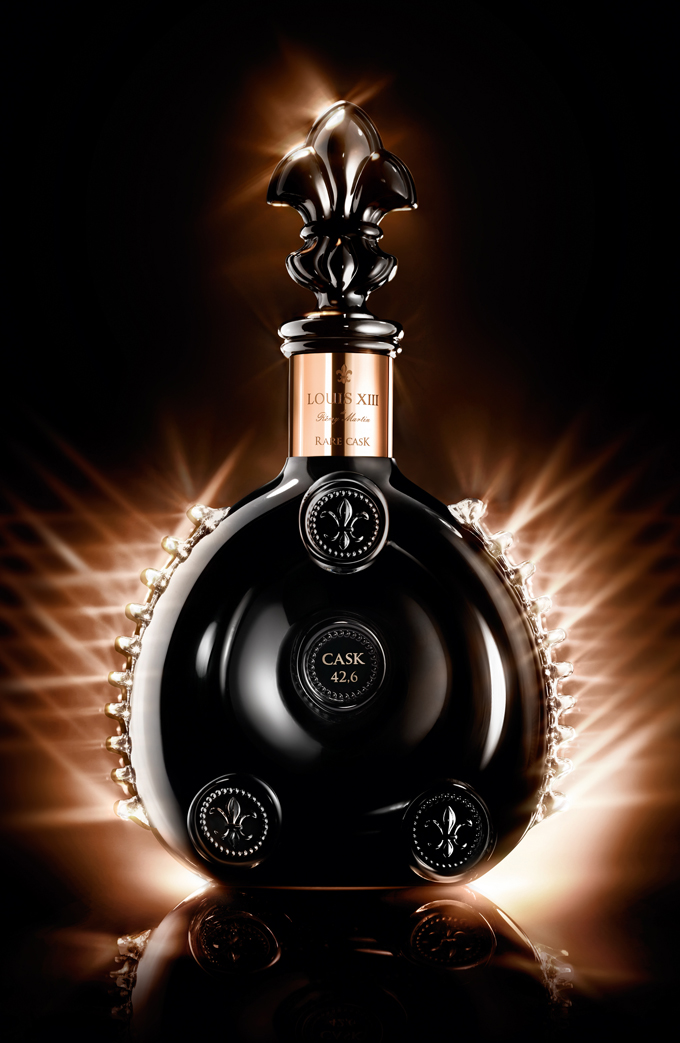 Mirroring every Louis XIII edition, the Rare Cask has been aged for up to 100 years in ancient casks commonly referred to as ‘tierçons’. Pierrette discovered an astonishing exception to the precious spirit when the cognac had reached its final phase of refinement, and realised that she was experiencing the spontaneous distinctive characters of a Rare Cask. The exact reason for the occurrence of a Rare Cask remains a conundrum, although it is certain that it would not have been apparent without the extraordinary sensibilities of a Louis XIII Cellar Master like Pierrette, who boast a unique talent to uncover the exception when nature sees fit to present it.
Pierrette Trichet is the fourth Cellar Master at the House of Rémy Martin, and each has played an important role in the century that made this Rare Cask, from the selection of the first young eaux-de-vie through to patient decades of expert observation and blending that eventually brought together more than 1,200 of the former. 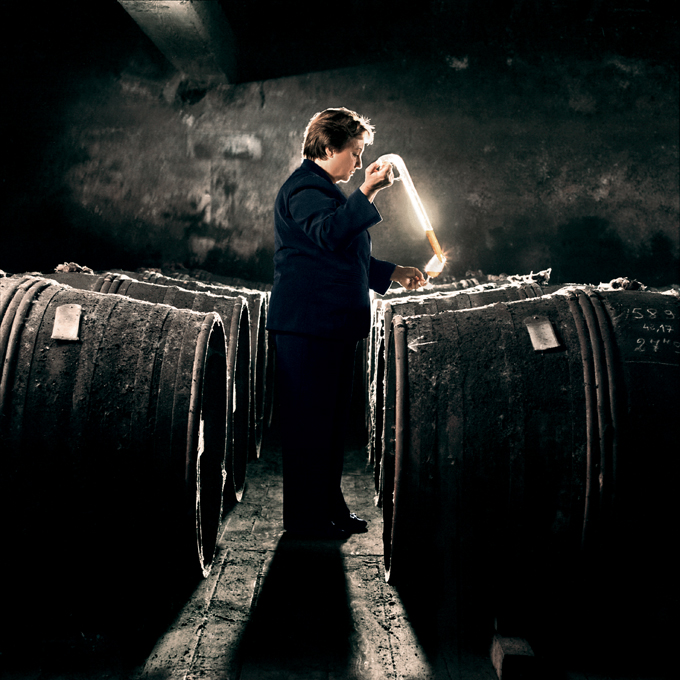 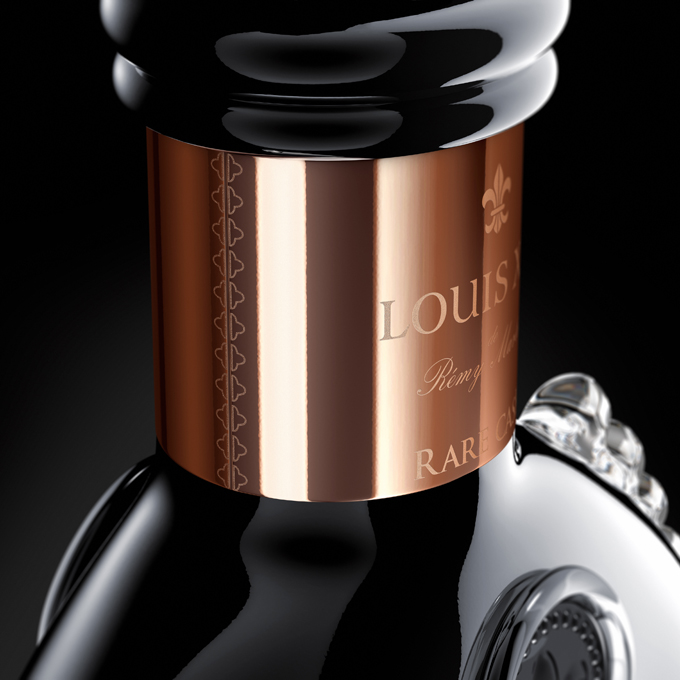 In London, Louis XIII Rare Cask 42,6 may be purchased by the glass from June at exclusive venues such The Arts Club and 45 Park Lane (Dorchester Collection), and may also be bought from September 2013 at fine wine & spirit boutiques such as Harrods or Hedonism Wines, priced at £19,995.

To find out more visit www.louis-xiii.com