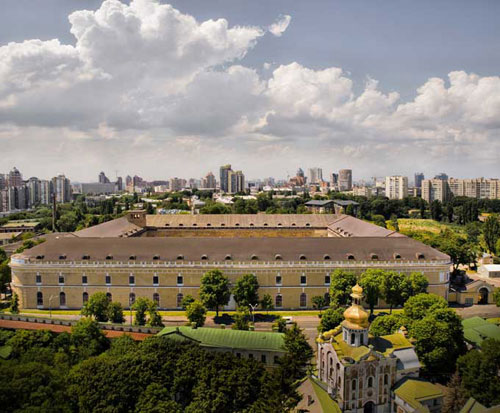 The Inaugural International Biennale of Contemporary Art in the Ukraine, ‘ARSENALE’ (named after the art complex in which it will be shown,) will open in Kyiv on 17th May 2012, at the National Culture and Art Museum Complex ‘Mystetskyi Arsenal.’

It has been organised through a collaboration of the Ministry of Culture of Ukraine, the Kyiv City State Administration, the State Directory for Affairs, and the National Cultural-Art Museum Complex ‘Mystetskyi Arsenal.’

Mykhailo Kulyniak, Minister of Culture of Ukraine said: “Ukraine has been waiting for such a powerful cultural initiative as the first Kyiv Biennale for a long time. I believe that this innovative project will certify new benchmarks in the state cultural politics. Due to the first Kyiv Biennale, Ukraine will present its new image to the international art community – an image of the country for the 21st Century.” 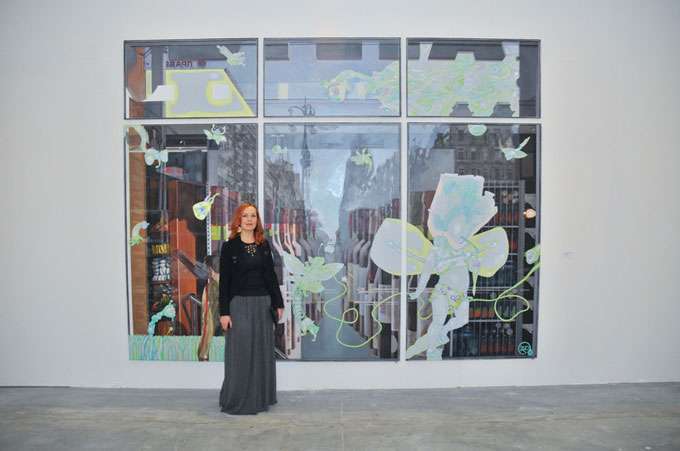 A further objective of the Biennale is to help to stimulate the development of Kyiv’s tourism infrastructure, while simultaneously strengthening the status of Kyiv as a dynamic international cultural centre.

David Elliott: Curator of Arsenale, said “In my opinion, the international art community’s perception of Ukraine as some kind of a post-Soviet hinterland has changed. It is therefore a great challenge for me to organise the first Ukrainian Biennale, that not only opens the unique space of Mystetskyi Arsenal to the world, but also offers a new vision of the country, its art, and its place in the world.”

The First International Biennale Exhibition, entitled ‘The Best of Times, The Worst of Times, Rebirth and Apocalypse in Contemporary Art,’ takes as its central theme the cyclical nature of contemporary art and explores how it relates both to our lives today, and to our continually changing perspectives of the past and future.

This world-class event will bring together contemporary art from all over the world, including Ukraine and the CIS States.

The exhibition is organised around four hub ideas:

The Restless Spirit
Looks at the way in which we derive strength from beliefs, myths and concepts of the universe that are not governed by material need;

In the Name of Order
Examines how under the pretext of rationalism power attempts to dominate culture through the creation of self-serving hierarchies;

Flesh
Takes the human body, its appetites, desires and limitations as its central theme;

The Unquiet Dream
Focuses on nightmares and premonitions of disaster, without which we are unable to change. 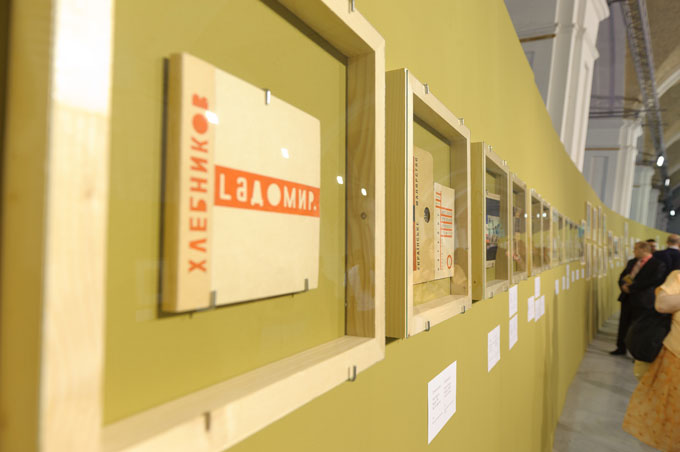 This will be the first in a series of Biennale exhibitions to be held in Mystetskyi Arsenal, a recently converted historic building in the centre of Ukraine’s capital.
Out of the numerous Biennale events worldwide, the Kyiv’s Biennale will be one of the few, like the Whitney Biennale (USA,) and the Tate Biennale (UK,) organised around a permanent home, in this case the Mystetskyi Arsenal .

This major new art complex, which is set to establish Kyiv as one of the leading art and cultural venues in Europe, has been created from a former historic garrison, and later military arsenal, built in the late 18th Century. 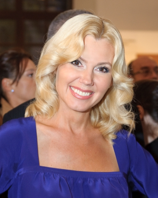 “Mystetskyi Arsenal is an ambitious project to establish new standards in the cultural life of Ukraine, with outstanding exhibitions that will win international renown. Art has the power to inspire and build bridges, and our goal is to bring Ukraine’s artistic and cultural heritage onto the world stage.”