Alexander House Hotel & Spa, East Grinstead, has scooped a top accolade from the prestigious worldwide Spa Finder Readers Choice Awards by being named the Best Spa For Romance in the UK.

The multi award winning spa is delighted to be receiving this superb tribute as testament to the passion and enthusiasm that the entire team consistently strives to achieve.
Matthew Callard, General Manager of Alexander House praised his team by saying
“It is an enormous honour for us to be acknowledged for the hard work and devotion everyone involved has shown”.

Guests can enjoy world class spa facilities which include double treatment rooms, outdoor spa garden with its own hot tub and plenty of comfy nooks and crannies to hideaway, alongside spacious individually designed bedrooms some with double showers and sumptuous Victorian bath tubs with room for two – all designed with romance in mind. 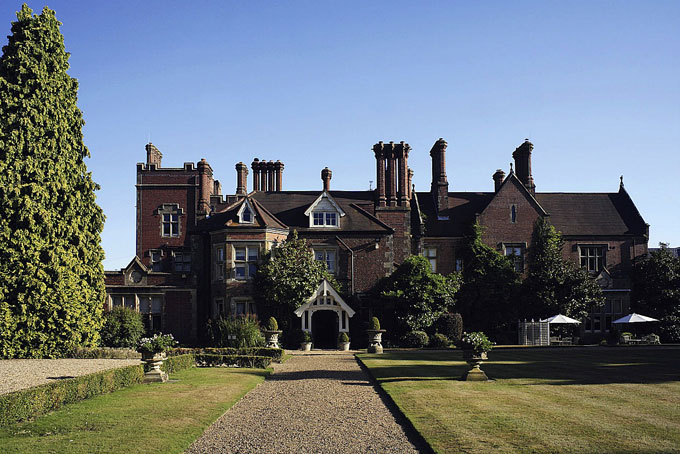 Each year, to help spa enthusiasts choose the ideal spas for their specific goals, SpaFinder asks its readers to name their top picks for the best spas in unique categories.

“SpaFinder was the first to offer people the opportunity to vote for their favorite spas in diverse categories, providing a fast, accessible way for spa-goers to make decisions based on what’s important to them,” said SpaFinder President Susie Ellis. “They have become an important consumer guide, as well as an industry accolade.” 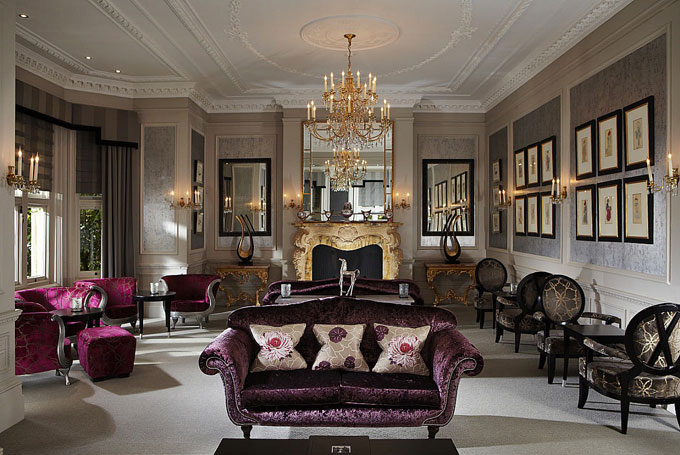 The 2011 Awards were based on votes submitted worldwide at SpaFinder’s global consumer websites and by readers of SpaFinder publications. Voters were asked to cast ballots only for spas they’ve personally visited within the past three years.